Over 32,000 people live in the capital city, St. John's. The capital is situated in the north-west and has a deep harbour which is able to accommodate large cruise ships. Other leading population settlements are All Saints (3,412) and Liberta (2,239), according to the 2001 census.

English Harbour on the south-eastern coast provides protected shelter during violent storms. It is the site of a restored British colonial naval station named "Nelson's Dockyard" after Admiral Horatio Nelson. English Harbour and the neighbouring village of Falmouth are yachting and sailing destinations and provisioning centres. During Antigua Sailing Week, at the end of April and beginning of May, an annual regatta brings a number of sailing vessels and sailors to the island to take part in sporting events. 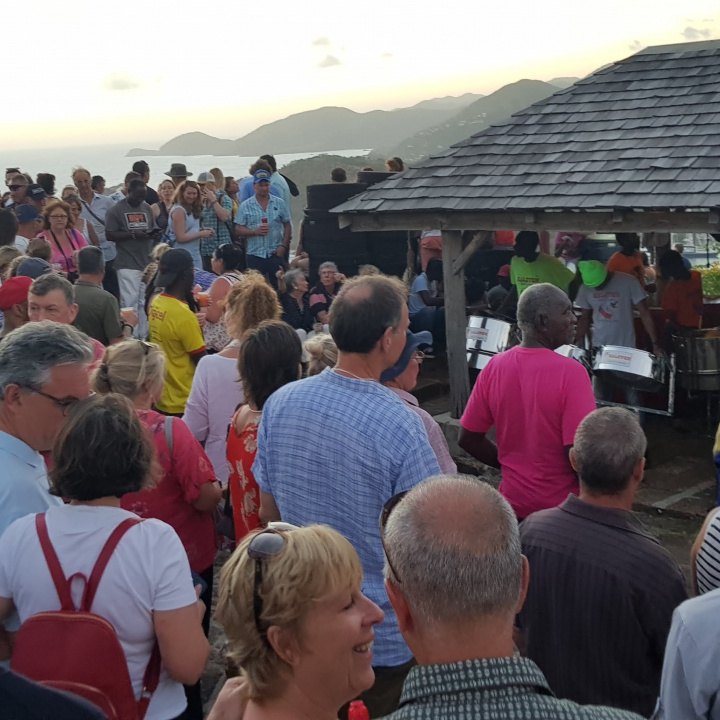 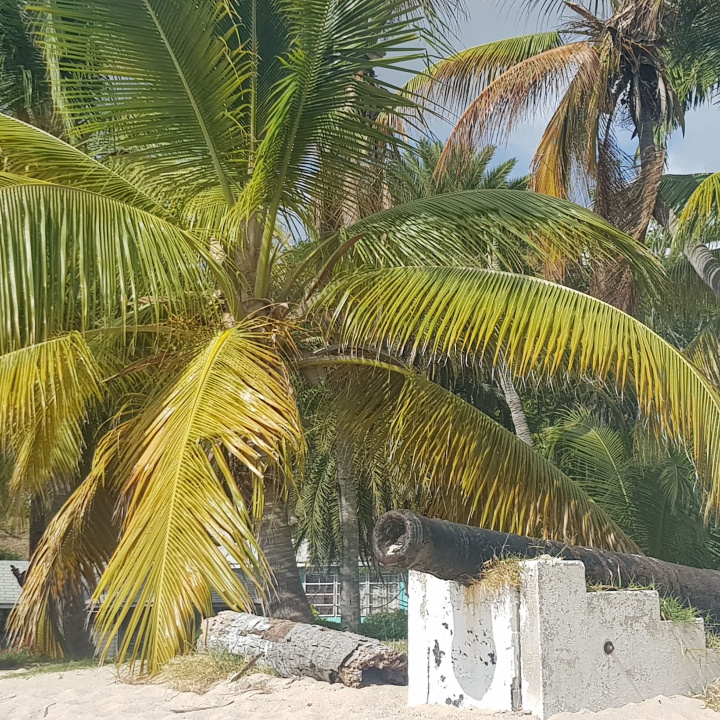 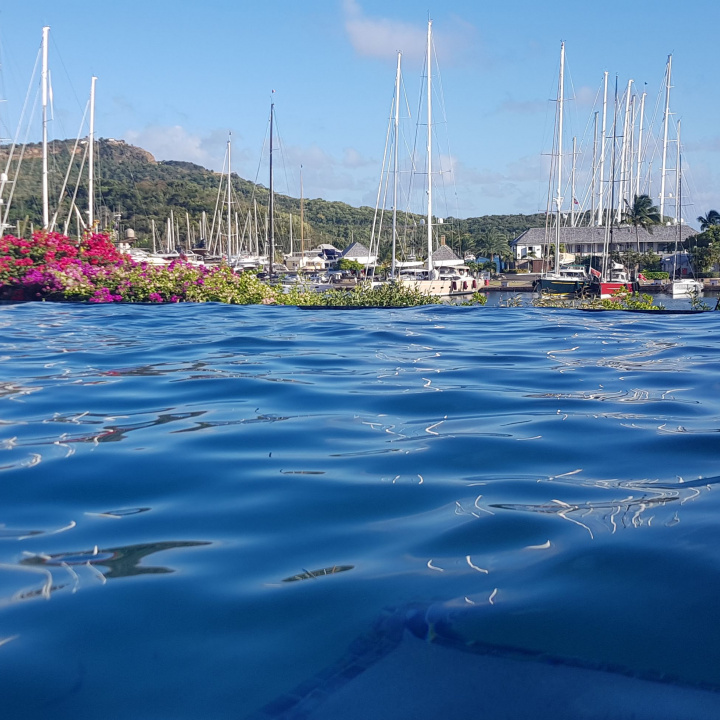